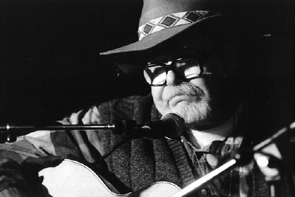 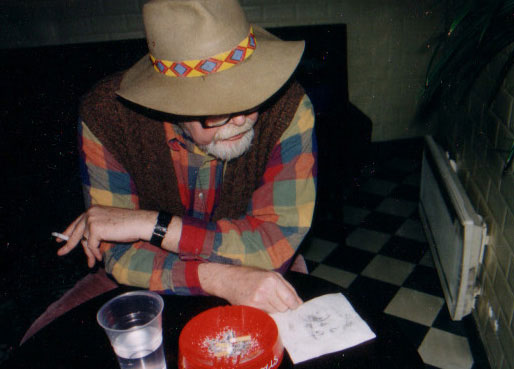 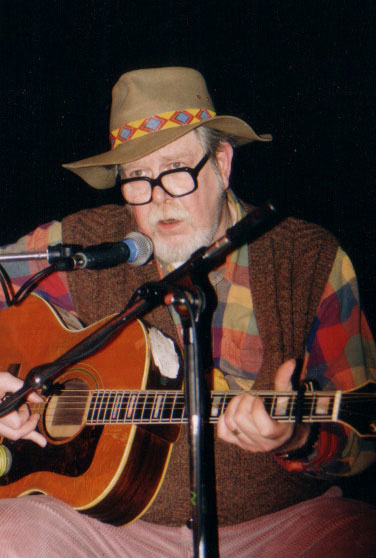 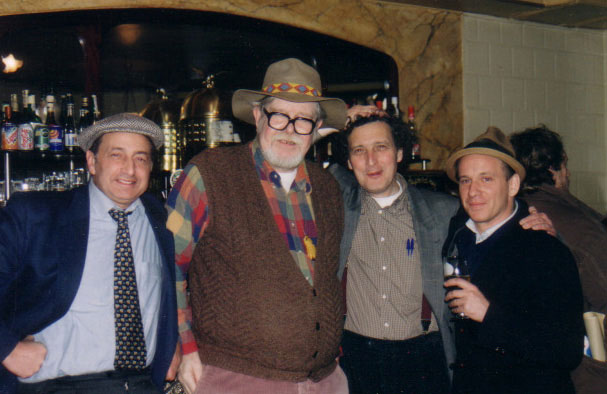 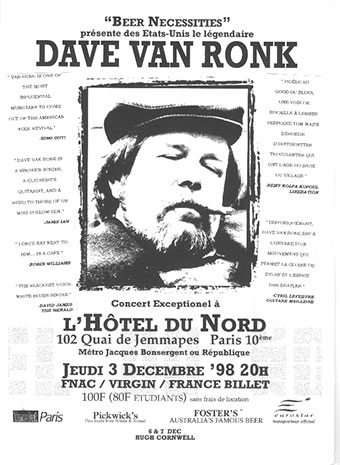 Dave Van Ronk's voice has been bathed in as much critic's ink as whiskey over more than thirty-five years of playing coffee houses, festivals and concerts. Today he is doing the best work of his career, as his recent Grammy nomination and ASCAP Lifetime Achievement Award confirm.
The 1959 release "Ballads, Blues and a Spiritual" was the first of some twenty recordings that show an evolving sound that defies pigeon-holing. Dave credits his longevity to his versatility and willingness to journey, guitar in hand, through musical genres. He got his start during the Greenwich Village folk boom of the 60s and appeared at the Newport Folk Festival. An insider to the scene that gave rise to Dylan, Peter Paul and Mary and Joni Mitchell. Originally from Brooklyn, the ex- merchant seaman made his reputation as an urban blues singer and today he can't leave the blues behind for long. Finger-picking his way through his own wry compositions like "The Garden State Stomp" and his poignant renditions of established works like Billie Holliday's "God Bless the Child" he has bridged the gap between urban white and African-American musical sensibilities. Still residing in Greenwich Village he plays everywhere from intimate clubs to international festivals. Much the cabaret performer, he feels most comfortable in a setting such as l'Hôtel du Nord, where he can pick his repertoire from over three hundred songs and follow where the mood and his fingers take him