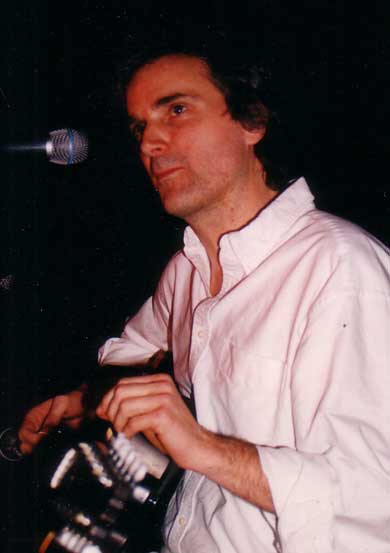 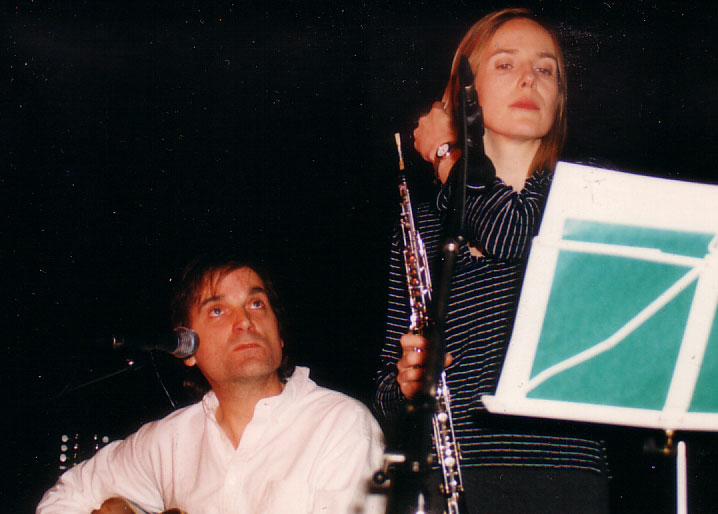 Monday 1st Set
Waiting For A Train - Everywhere - Mama With The Angels - Permanent Twighlight
Emily & Ginger - Where Bluebirds Fly - The Road Is Paved To Hell
Evidence - As Tears Go By*
2nd set
Jimmy Reed - Straight From The Heart* (Gene Clark) - Lost In This World
Wearing Out My Welcome With The Blues - Just A storm Cloud
A Dry Eye In The House - Flak Jacket
It'll Be You ?
encore
I'll Feel A Whole Lot Better*

Sid Griffin is that rare artist who has distinguished himself in a number of contexts and on two continents. While best known as the leader the Long Ryders, as a musician, songwriter, producer, author, and archivist, Griffin has become a pivotal member of the roots rock movement, both in the United States and the United Kingdom.
Born in the suburbs of Louisville, KY, Sid Griffin when he was 21 moved to California. In 1981 he formed The Long Ryders who became known as the key members of a scene dubbed "the Paisley Underground," owing to their shared allegiance to the sounds and musical integrity of the mid- to late '60s, though the influence manifested itself in very different ways within each group.
In 1985, the band went to England for the first time, where they were greeted as conquering heroes by the rock press. Later that same year, thanks in part to their success in the U.K., the band signed a major label deal with Island Records.
"State of Our Union" was the band's first album for Island, selling well in England, where the anthemic "Looking for Lewis and Clark" became a hit single; the band also became a potent live attraction in Spain.
After the breakup of the Long Ryders, Sid Griffin unveiled the first lineup of his new group, Coal Porters in 1988. Not surprisingly, the band soon developed a larger audience in the U.K. than in the U.S., and when Griffin married Kate St. John, a British musician who had worked with the Dream Academy and Van Morrison, he decided to relocate to London and restart the band from there. Griffin's next project, Western Electric, whose debut album found Griffin blending his countrified roots rock melodies with a more contemporary approach, with his contemplative songs augmented by subtle use of electronics and drum loops. At the same time, Griffin also displayed a renewed interest in acoustic music, releasing a low-key solo album, Little Victories, in 1997, restyling Coal Porters into a modern bluegrass band who toured the U.K., and produced a 1998 album for British folk stalwarts Lindisfarne.
In 1985, Sid Griffin launched a second career as an author when he published -Gram Parsons: A Musical Biography, the first full-length book about Griffin's musical hero. Since then, Griffin has maintained a busy schedule as a music journalist, contributing feature stories and reviews to publications such as Mojo, Q, Country Music International, and many others. He's also penned liner notes for historical reissues of music by such artists as the Flying Burrito Brothers, Gene Clark, the Byrds, Phil Ochs,
and the Everly Brothers.