an impromptu concert with
Martha Wainwright 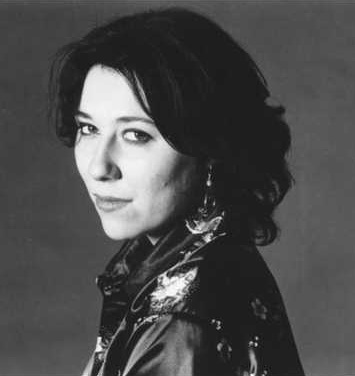 "Martha Wainwright has an impressive, even intimidating, pedigree: daughter of Loudon Wainwright III and Kate McGarrigle, and younger sister of Rufus Wainwright, she is an extraordinary musician. But you have to hear Martha sing….her's is a magical voice, and it's impossible to pay attention to anything else that's going on while you're hearing it. Take it from me: she is going to be a star." PopMatters

"Martha Wainwright's utter uniqueness makes it feel like a cheat to mention her pedigree as the daughter of Loudon Wainwright III and Kate McGarrigle and the sister of Rufus. In that uniqueness, though, the singer-songwriter earns her place in a family of standouts. Her six-song debut EP melds folk, rock, and traditional pop flavorings into a statement of one woman's romantic, yet clear-eyed, worldview. Wainwright's remarkably pure pipes and emotionally spot-on delivery perhaps shine best on the bedroom-voiced opener, 'Lolita', but she also makes the dreamily yearning 'You've Got a Way' into a tour de force." Rickey Wright, Amazon.com

"...the younger of his (Loudon Wainwright III) two children with Kate McGarrigle has a fierce will and wit of her own. Her songwriting is much more adventurous and vivacious than the average Lilith Fair wannabe, and she deftly gives shape to the thoughts and feelings zooming around inside her." - New York Times

"Ms. Wainwright expanded the song form to bring the listener inside her experience of the everyday world. Her skills were evident in the supple drawl of her vocals, and her knack for exuding emotion while simultaneously standing back and examining it. Her's was an auspicious debut." New York Times

"If you like the way Martha Wainwright sings backup for her brother Rufus, then come check out her solo set. Her voice is rich and full-bodied. She's an ace interpreter of Cole Porter. And jazz-bitten original's such as "Question of Etiquette" and "Don't Forget" are sweet without being icky." Time Out New York 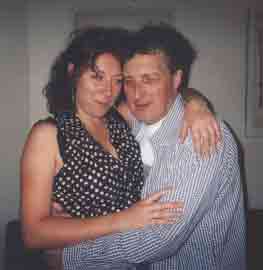 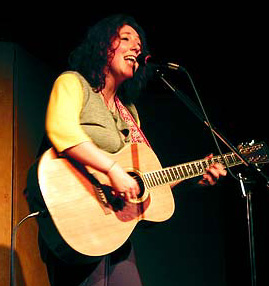