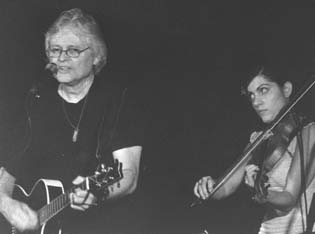 New Yorker Chip Taylor, born James Wesley Voight belongs to a talented family. His elder brother became a midnight cowboy for a while but Chip blazed a trail down to Nashville where his personal west would be a somehwat wilder thing. As a writer he gave the Troggs "Wild Thing", he made Merilee Rush (and countless others) an "Angel of the Morning", The Hollies topped the charts with "I Can't Let Go" and William Bell & Judy Clay just wanted to be like "Storybook Children" for a while.
As a writer Chip's place in rock history is assured but as a performer of his own highly personal country tinged repertoire he remains somewhat enigmatic and I am delighted to bring him to Paris after years of trying to track him down.
Don't expect to hear him churning out the three chord chunk of "Wild Thing" during this first ever Paris date, even if with the likes of violinist & singer Carrie Rodriguez and highly rated guitrist John Platania he could cover just about all the musical bases.
A fine raconteur with a smokey wistful voice and great songs in the tradition of so many of our favorite acts, Guy Clark, David Olney, Dan Penn etc...
Oh, and he's an ex professional gambler to boot ! You can bet that this is going to be yet another historic evening. 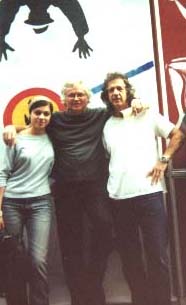 "The Living Room Tapes is a quiet, understated, heartfelt masterpiece... the steady hand of a song craftsman returning to the fold..."--Tom Russell

"Chip is able to show his emotions so openly and spontaneously...he is in a class by himself!" Lucinda Williams

a block on the old chip 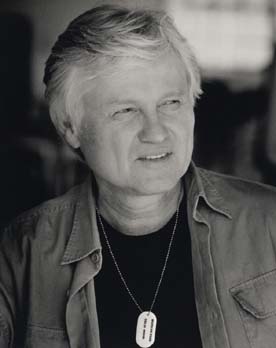 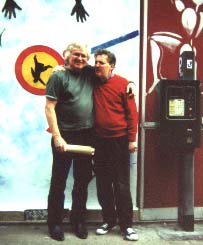