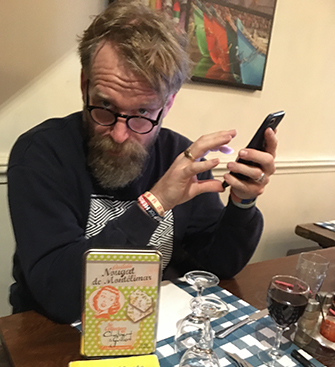 "Submit to his will and you will, indeed be transported to odd places
in what seems like a chaotic stream of consciousness..."
Chortle 2019 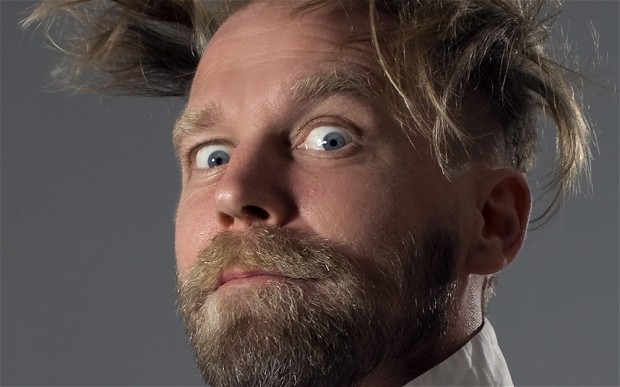 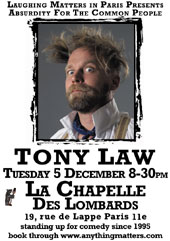 Law in London with KJB 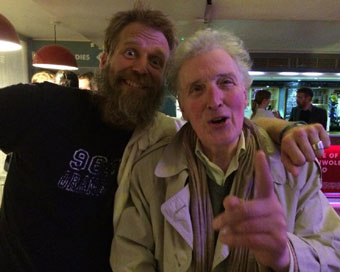 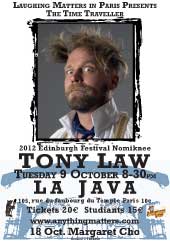 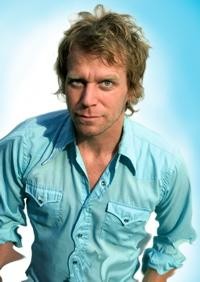 a cracking show from an ex-tour guide who was unaware that there was a time difference
between london and paris. when he was supposed to be on stage he was in his underpants in his hotel room.
15 minutes later he was under the spotlight where he stayed for the best part of 2 hours.
Tony Law laid it right down 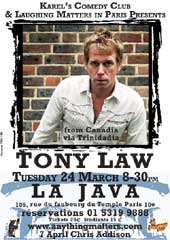 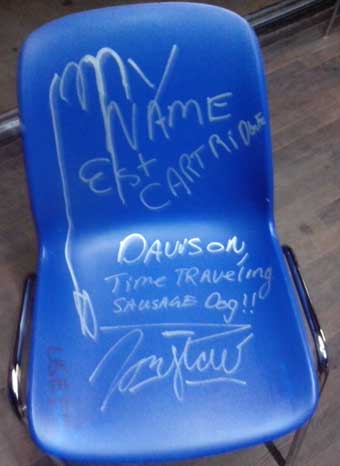