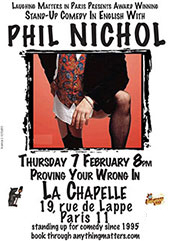 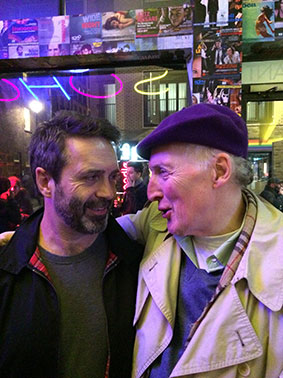 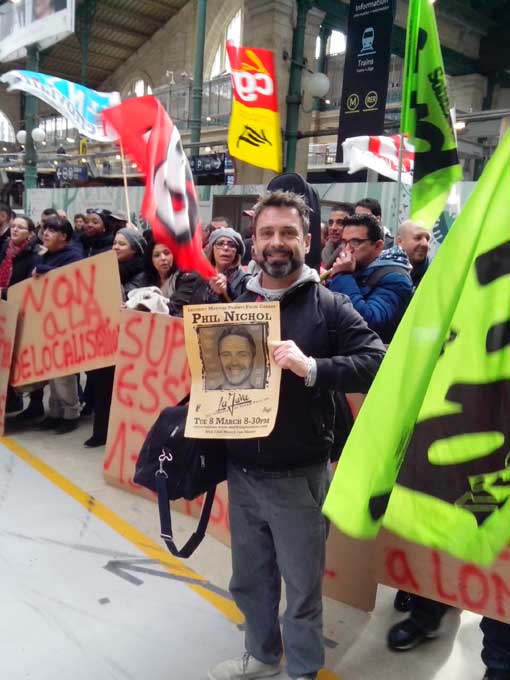 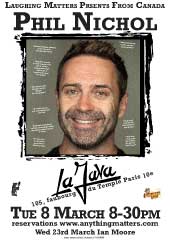 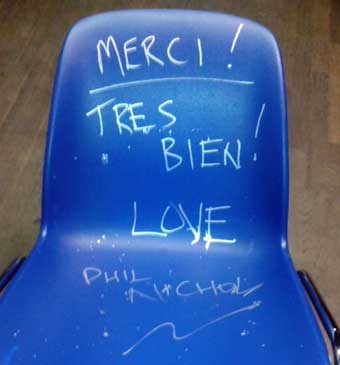 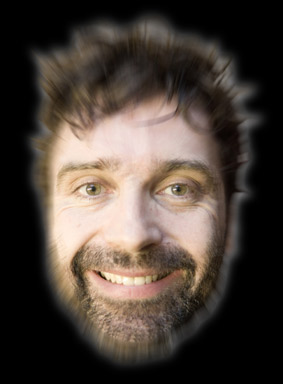 2006: Winner of the if.comeddie Award for his Edinburgh show The Naked Racist 2006:
Appeared as the producer in Rob Brydon's BBC Three series Annually Retentive 2005:
Appeared in BBC Two's Broken News, as camp showbiz reporter Josh Cashman on this BBC2 spoof 2003:
Chortle Award nominee for best headliner 2002
Nominated for the Perrier for his Edinburgh show: Things I Like, I Lick 2002:
Chortle award nominee for best male circuit comic 2002:
Appeared as Philip Salon in the Boy George musical Taboo in the West End

“Nichol's performance is an all- singing, all-bouncing, all-paper folding ode to the joys of Being Silly.
This shockingly talented, breathlessly versatile performer could render the Financial Times a frothing tsunami of fun.”
Metro

"Maybe he's just a comic genius who can take old crap and transform it into something jaw-achingly funny".
The List

"hovers between insanity and brilliance"
The Sunday Times

"The face of an angel the tongue of a whore and the energy of a toddler on an Irn – Bru binge.”
The Times“

"The craziest and sharpest on the fringe”
The Guardian “

"Bust a gut to catch Phil’s side splitters”
The Herald“

“ A stream of inspired lunacy, a roller coaster ride, full of violent, unexpected twists and delivered at breakneck pace.”
The Stage “

"One of the most talented actors I have ever seen extremely funny a genuine star.”
Evening News 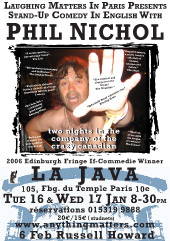