Eyebrows were raised when no women were selected to compete for the 2001 Perrier awards, since we've had the pleasure of seeing most of the men who received a nomination, Adam Hills, Daniel Kitson, Jason Byrne it's time to set the tables straight and welcome to Paris two of the girls who everyone thought were particularly strong contenders among the female acts. 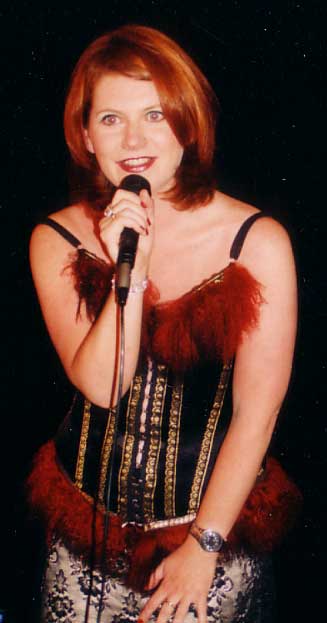 " She's 35, single and smutty, and her show is fiendishly entertaining. " THE INDEPENDENT

" Clune is the cocktail and cabaret singer with bite ... She has a triple talent because she can sing, write funny stand-up material and ably perform her act ... A potent mix of sympathy, charm and ballsy entertainment ... " THE STAGE

" A strong, razor-sharp, charismatic performer ... Bitchin' is a glorious rumination on all that's wrong with compartmentalising yourself ... Clune is a born entertainer ... Delightful ... Give this woman her own television show." THE LIST

" Camp comedy cabaret at its best... a well constructed sketch show which allows her exceptional acting ability to shine through.... The script is tight and her impro as sharp as ever. But it's her magnificent singing voice, mostly used for comic effect, which really takes you by surprise. " THE TIMES 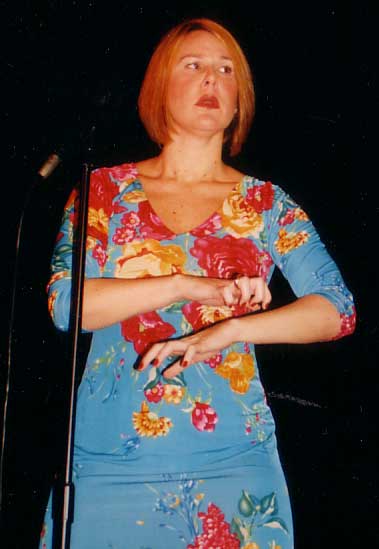 " ... I can't remember laughing so much at a flyer and her show was uphill from there... delivered with touches of audacious brilliance. Morris immediately clicks into universal experiences, but hers are just a bit more out there... Morris is wonderful, hilarious and unmissable and her freshness and irrepressible optimism are contagious. She is living proof that audacity and irreverent effervescence are life skills. " THE SCOTSMAN

"... Australian Julia Morris is a one-woman hen night, divorce celebration and birthday bash all rolled into one... she doesn't so much perform as have a one-way natter with the sudience... infectious good humour. " SCOTLAND ON SUNDAY 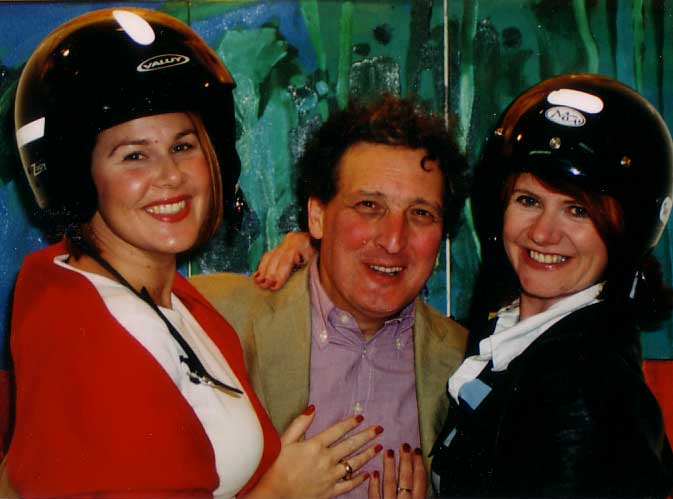