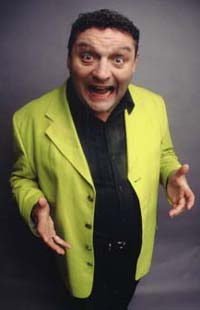 more on the cousin 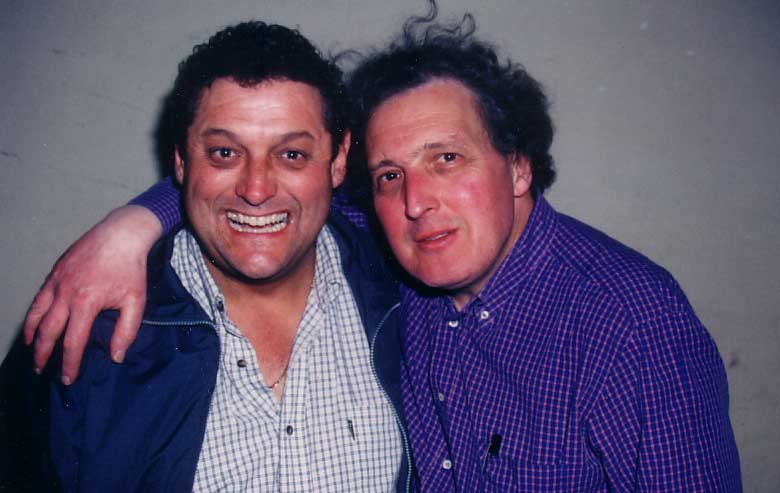 In 2001 he performed to over 35,000 people in South Africa, in both comedy venues and Theatres. He also came to London, and performed three sold-out shows in June and August. This year he will be bringing his unique brand of humour to Europe.

Barrys’ original humour has a universal appeal, he has the gift to make people laugh at some of most ordinary observations of everyday life. Families bring their children to his shows. No show is the same for this hilarious performer all South Africans, wherever they live, have come to love.

Barry has been featured on South African television in two different comedy series: "Funny Business" as part of the South African Broadcasting Corporation’s Comedy Showcase, and last year Barry hosted his own ten part television series, titled "Funny You Should Say That" which was Prime-time Saturday night viewing. He has released two live comedy videos and three different comedy compact discs, - His latest live video, "Here We Go Again", has sold in excess of 40,000 copies.