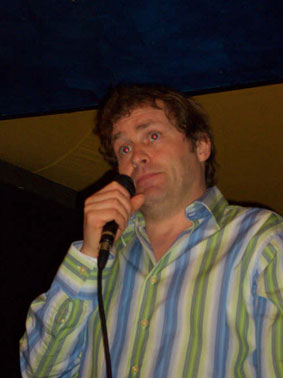 off stage hard at play 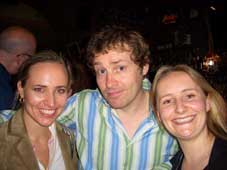 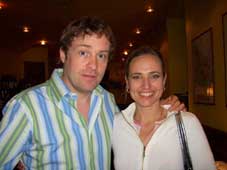 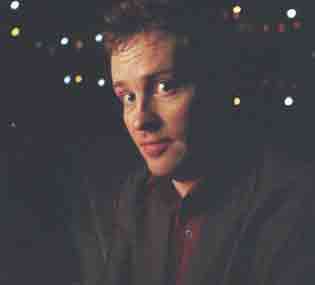 Award winning comedian and actor, Ardal O'Hanlon, is one of the most acclaimed artists
to break through the comedy industry in recent years.