Iain Matthews
in concert in 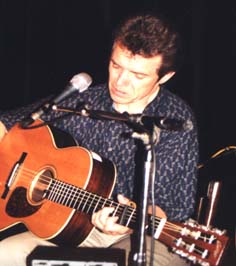 One of the founding member of Fairport Convention back in '67 Iain appeared on the bands' first three recordings before forming the critically acclaimed Matthews Southern Comfort. That band took their version of Joni Mitchell's "Woodstock" to the top of the British charts after which Mathews quit success and the band to pursue a more personal solo trajectory.

Visiting France, where he is recording an album with Elliott Murphy, Iain will stop off in Paris for what is almost certainly his first ever solo appearance here. 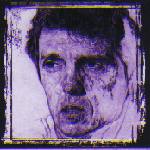 Set list
I'm Alive / Ballad of Gruene Hall / The Beat I'm On
Don't Know What I'm Supposed To Do / Say A Prayer
The Rain of 62 / Cover Girl / Stranded / Soul Power / Mighty to Behold
The Girl With Clouds in her Eyes
2nd set
Like Mercury / Swinging from the Yardarm / Evening Sun / Blue Bonnet
More than a Song to Sing / Camelot ?
Horse Left in the Rain / Mercy Street
Galway to Graceland