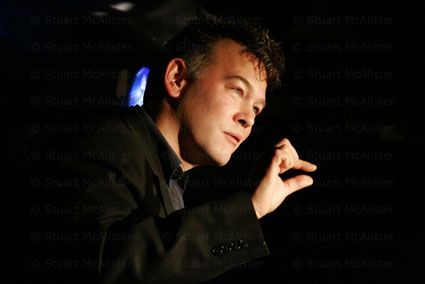 Lee has something in common with Ben Elton, having once been at the vanguard of a stand-up movement and now the writer of a West End show. (Jerry Springer The opera). But that's where the similarities, thankfully, end, with Lee still on top of his game, and true to his original voice. Anyone serious about comedy should watch and learn.
Chortle 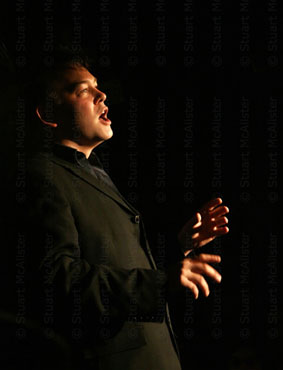 "Not only does he wholly command his material and delivery - he knows exactly how to build a set piece and detonate it with perfect timing, as you'd expect after 17 years of performing ...go if you want to laugh so hard that you leave in pain, and if you want to see one of the most intelligent and courageous comedians currently at work."
The Guardian 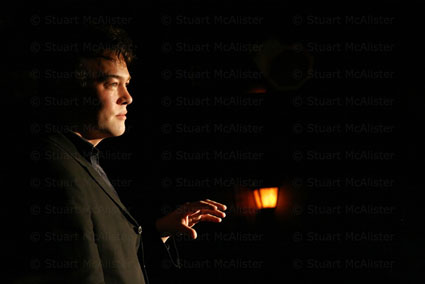 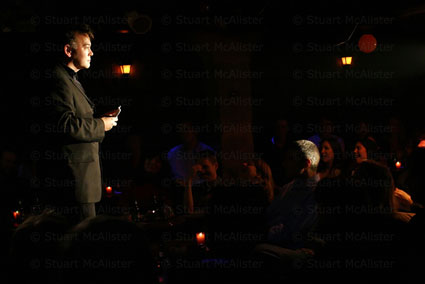 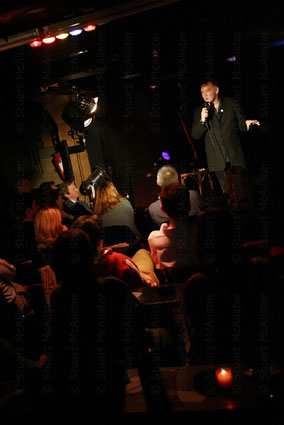 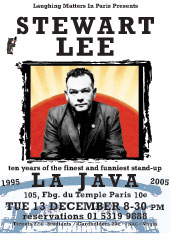 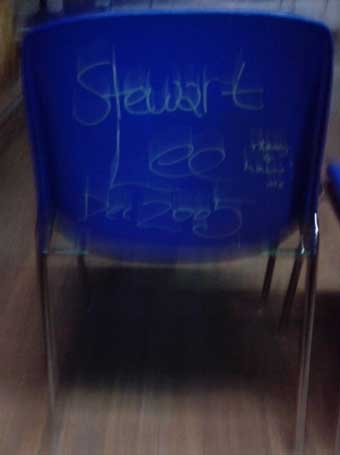