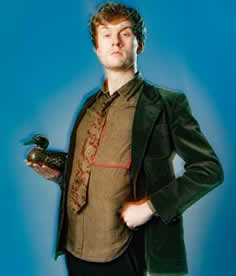 How to settle a Hackle 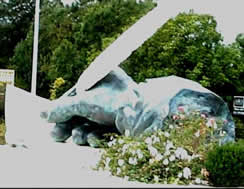 ‘Stand-up of the highest, most playful order.’ The Guardian

‘A superb set-builder, with inspired callbacks and a clever climax.’ The Independent

‘A highly distinctive work from one of comedy’s most original voices.’ The Standard

‘One of the most consistently brilliant and distinctive comedians of his generation.’  Chortle

‘Crackles with sharp punch-lines and meticulously crafted flourishes. The Telegraph 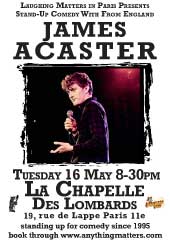