s'adresse à la République all the burning issues were covered 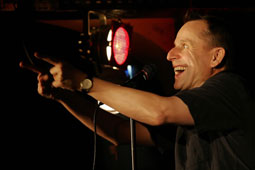 ‘One minute lewd, the next blimpish, he is always one step wide of insult and one ahead of expectation’
The Financial Times 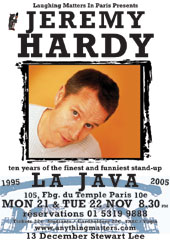 The last time Jeremy was in Paris (for a show-that is) was 27th october 1995 when he sold out the erstwhile "Erotika". So this is close to being our 10th anniversary show. It's taken the best part of the past 10 years to persaude him to make a repeat performance. Not that he didn't want to come it's just that the 1988 Perier Award winner has been far too busy. When he's not touring he's contributing to Radio 4’s NEWS QUIZor appearing on I’M SORRY I HAVEN’T A CLUE,
HAMISH AND DOUGALL and JUST A MINUTE.
He also writes and performs his own series, again for Radio 4, the hugely successful
JEREMY HARDY SPEAKS TO THE NATION. His recent television credits include: GRUMPY OLD MEN (BBC1), Q.I. (BBC 2), MOCK THE WEEK (BBC2), DVD COLLECTION (BBC3), BACK IN THE DAY (BBC2), HUMAN RIGHTS, HUMAN WRONGS (BBC2), NOT TONIGHT WITH JOHN SERGEANT (BBC2) and BBC 2’s satirical look at the London Mayoral election ALL THE FUN OF THE MAYOR. Ever keen to diversify, Jeremy appeared in HOTEL a feature film directed by Mike Figgis opposite Burt Reynolds, David Schwimmer and Rhys Ifans.
Further acting credits include; BLACK ADDER and SORRY. 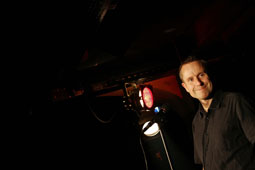 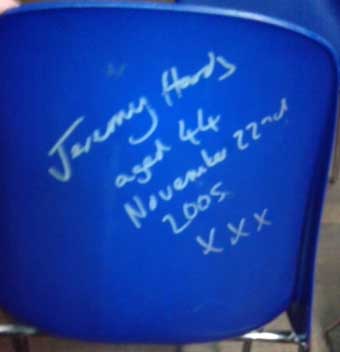 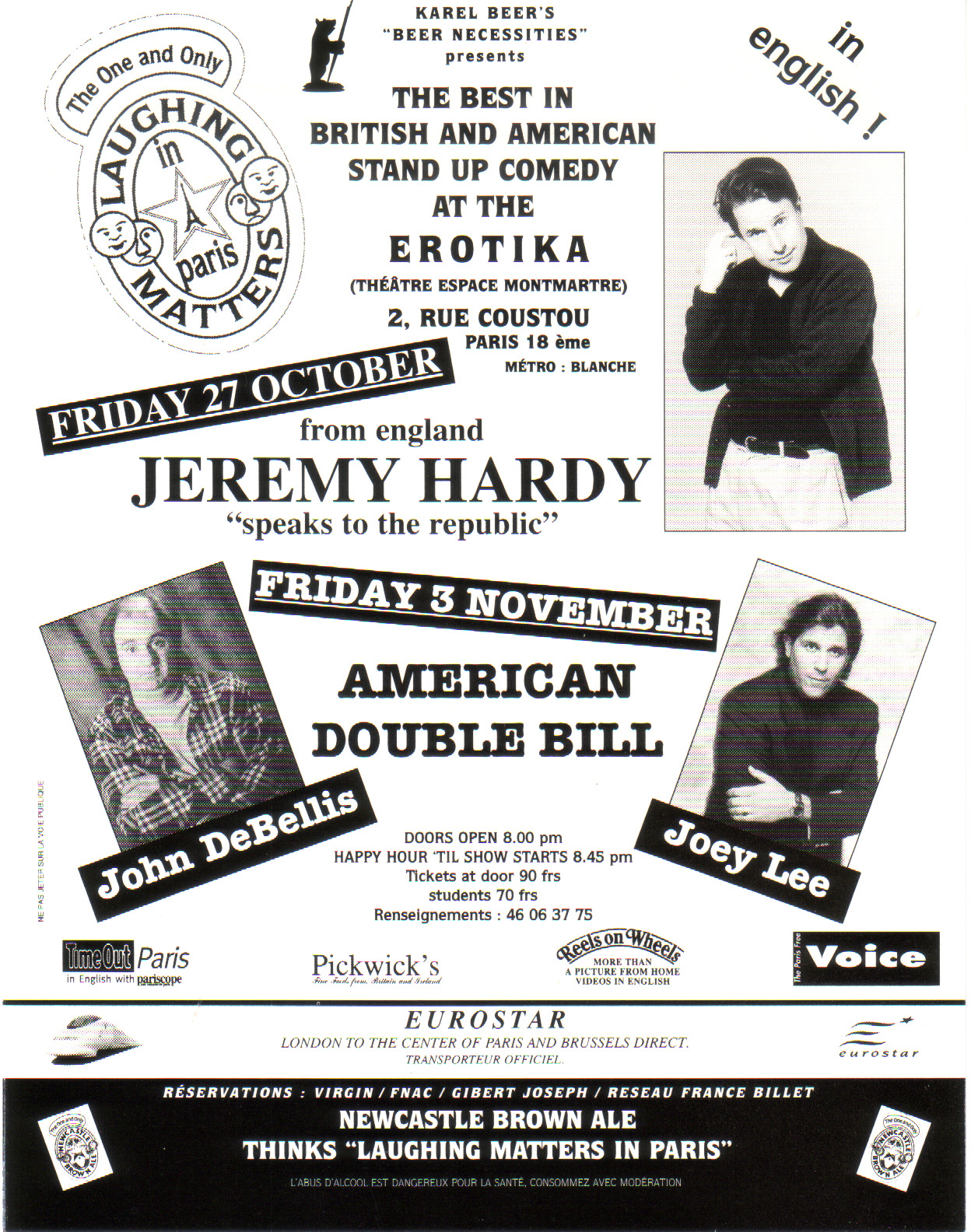