Are you ready for some EmoTherapy?
Emo Philips 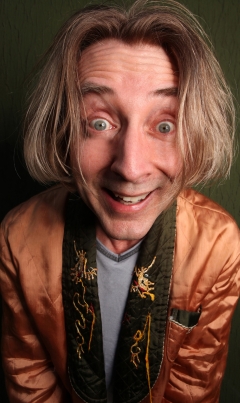 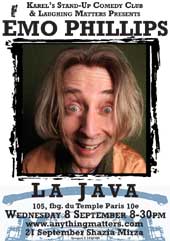 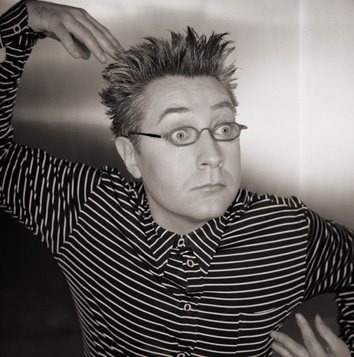 There's an endless line of Ed's and Eddie's, bags of Bill's and Byrne's, masses of Mick's and Mike's even reams of Rick's & Rich's but there is only one Emo and he's back with a whimpering bang and a new image for a new millennium.
He may have a new haircut, wardrobe and jokes, but otherwise little has changed. The familiar disturbed, strangulated delivery is still there, the same unhinged persona, the same pattern of disjointed gags. And the gags are what it's all about. Philips has been described by Jay Leno as the best joke-writer in America, and it would be hard to argue otherwise. His one-liners are perfection. The sheer beauty of their construction a joy to behold. Punchlines of dazzling brilliance that arise from nowhere, only to twist into something even funnier and unexpected. The craftsmanship is stunning. In these gems of one-liners, he sets demanding standards for any comic to achieve, and that even includes himself.
Mostly by Steve Bennett @Chortle.com 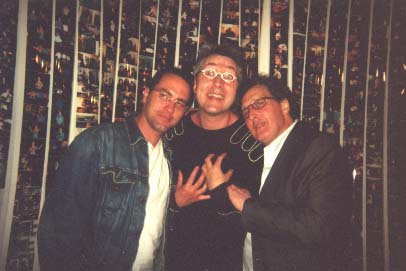 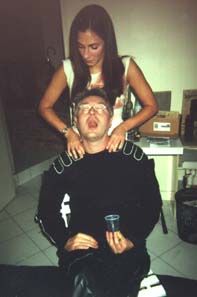 Beer's eye view :
When Emo took a break from taking a break from stand-up back in 1996 to appear in Paris at the Erotica it was one of Laughing Matter's major coups and we couldn't believe our good fortune. After several years in the Hollywood wilderness working on movies and material no-doubt he unexpectedly turned up at last year's Edinburgh festival. It took me several day's to find him even when we were in the same room together. The comedy Kafka had undergone a metamorphosis and it was only when I heard his drawling voice that I got to grips with the mature Emo. When he heard that I was still promoting comedy in Paris he almost went spare. Married to a francophile he had often been in town but never knew that his visit could so easily have been a mix of business and pleasure. All things in good time. We've managed to nail three nights onto the end of his current Edinburgh season. Don't miss seeing one of the true and few legends of stand-up comedy before he strides off to Joe Allen's to drink champagne until dawn. 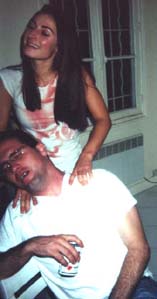 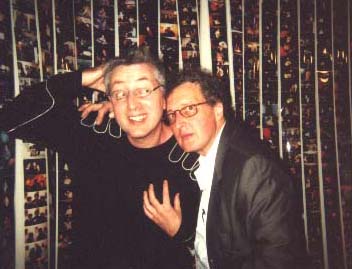 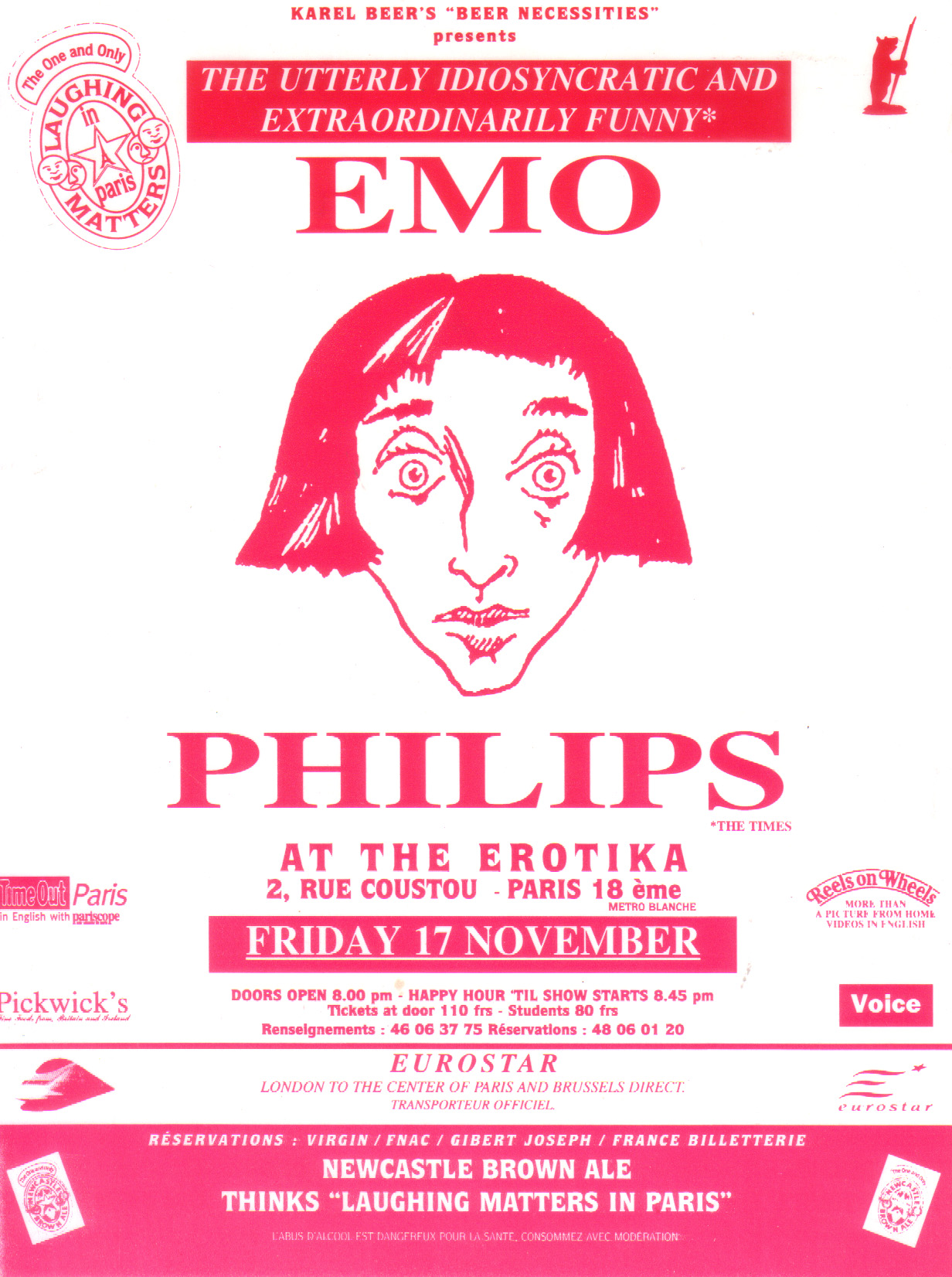