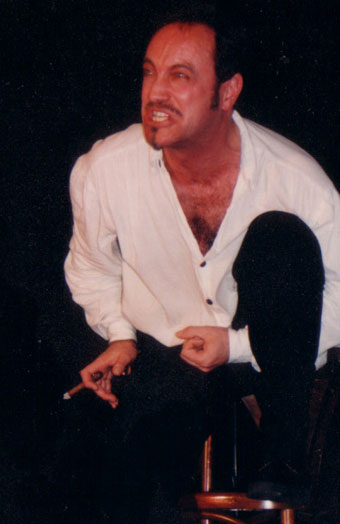 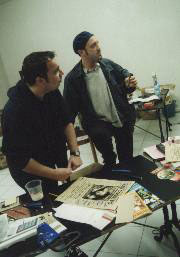 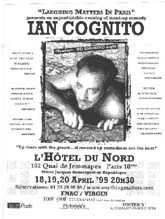 We are delighted to bring you the incomparable and highly unpredictable Ian Cognito. Back in action after his 1998 sell out Edinburgh show. Share his inspired madness. If messed up comedians are the most interesting, he's up there with the greats. A capacity for self destruction may have ensured he never gained the recognition or status he deserved Cognito will never prostitute what he does just to play the game, a comedian through and through, probably unlike anything you've ever seen.

"After half an hour in the company of the constantly self-excoriating Cognito, all other comedians begin to seem like people in public relations." - Andrew Martin / The Evening Standard.

More on Ian Cognito can maybe be found at his website but the last time we spoke to him he was at war with P.C.'s